Jurassic Park 3D will be held to be re-released on 5th April 2013. Jurassic Park is an American science fiction and adventure movie first published in 1993, directed by Steven Spielberg. In the year 2001, Jurassic Park III has released by Joe Johnston. 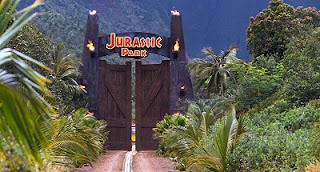